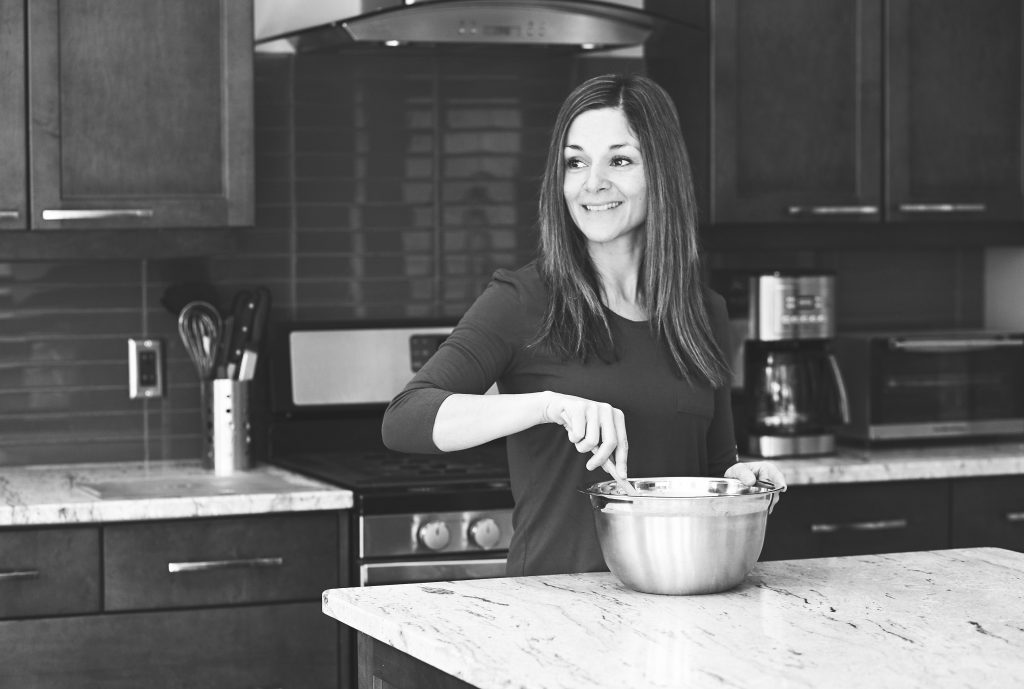 She began her academic career in British Columbia, where she obtained an undergraduate degree in kinesiology and psychology from the University of Victoria. In 2003, she decided to pursue graduate studies earning a Masters of Science at McGill University, where she developed a tool designed to screen for disordered eating in athletes. Also, Tristaca is one of only a handful of dietitians across Canada that are responsible for developing the Canadian Dietetic Registration Examination – the national test that all dietitians must write in order to competently practice dietetics in Canada.

During the past several years, Tristaca has worked with a variety of populations, ranging from individuals wanting to improve their overall eating habits to NHL players wanting to optimize their nutrition and performance.  She has been a Sports Nutritionist for Dalhousie and Acadia University, the Canada Winter Games, the Kelowna Rockets, Okanagan Hockey Academy, and the National Coaching Institute to name a few. Tristaca is a member of the Sport Nutrition Advisory Council of Canada, International Federation of Eating Disorder Dietitians,  and the College of Dietitians of BC.  In particular, she has devoted much of her research and clinical efforts to athletes and those with disordered eating.

Tristaca has been featured in a variety of print, radio, and television media, including:

Kelowna Dietitian Tristaca Curley is eager to share her passion for healthy living with those residing within and beyond the Okanagan.  As a Mom of two busy children, she understands how difficult it can be to eat well when life is busy.

All sessions currently available via telehealth.  Direct billing available for some health plans.

To set up an appointment, book directly with one of our dietitians or contact us.